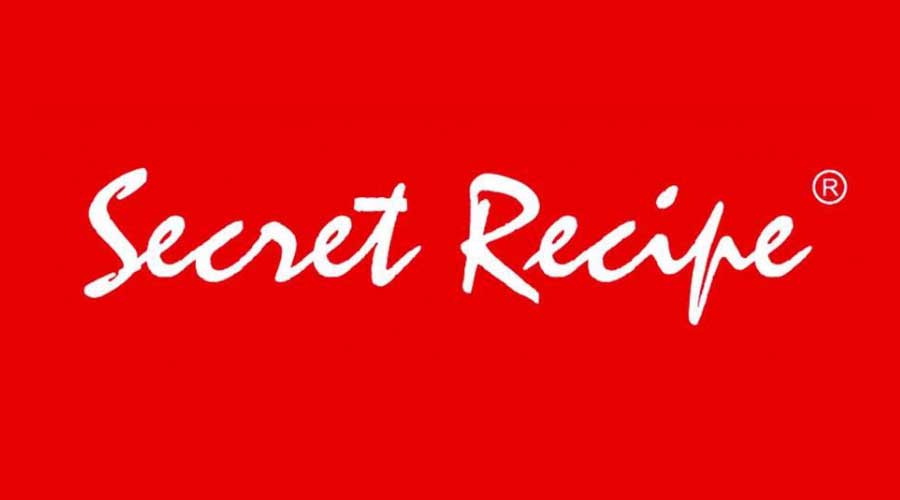 Planning to satisfy your sweet tooth with some cakes? Or maybe quench your thirst with a drink? Well, Secret Recipe is your best choice to step in.

We walked into this place multiple times and a post in my mind to write about but never had a chance to do so. Here I am writing something that’s left in my memory before it flashes off.

Secret Recipe is a brand originating from Malaysia, while embarking its footprints across other Asian countries, including the Maldives. As the name be, Secret Recipe has quite a handful of cakes revealing to its consumers which you’ll never see in any other place across Male’ city.

This is located in the Male’ city as well as Hulhule’ city (known as International Airport island). The Male’ city location is at the heart of the city called “Majeedhee Magu” and easy to spot. While cakes are one of their key highlights, we also wanted to try what’s on the menu. Staff is easy to get along with and very friendly too.

Though there were many items to choose from, I did not find interesting things as I’m sometimes picky about food. So I settled with Seafood Spaghetti, some Garlic bread, and Chicken fried rice. Oh! I almost forgot the Bandung Selasih (the Malaysian faluda), which is one of my favorites so far at Secret Recipe.

Seafood Spaghetti came along with a mixture of prawns, fish-eggs… etc. Spaghetti was really good and in fact, I liked the garlic bread too. The chicken fried rice was good but not the best. It was marked as “one-chili” to show that its spicy, but it wasn’t. Bandung Selasih (known as the Malaysian Rose syrup mixed with milk) on the other hand, was splendid. It didn’t have enough sugar so I had to request some Sugar syrup. Overall our food experience with Secret Recipe was good.

Some more dishes we tried on our previous visits.

… And the airport branch is at the Airport international departure terminal.

IT & Networking professional meddling with various projects. A traveler who loves to explore new cultures, people, and of course food. Football fanatic and a minion.