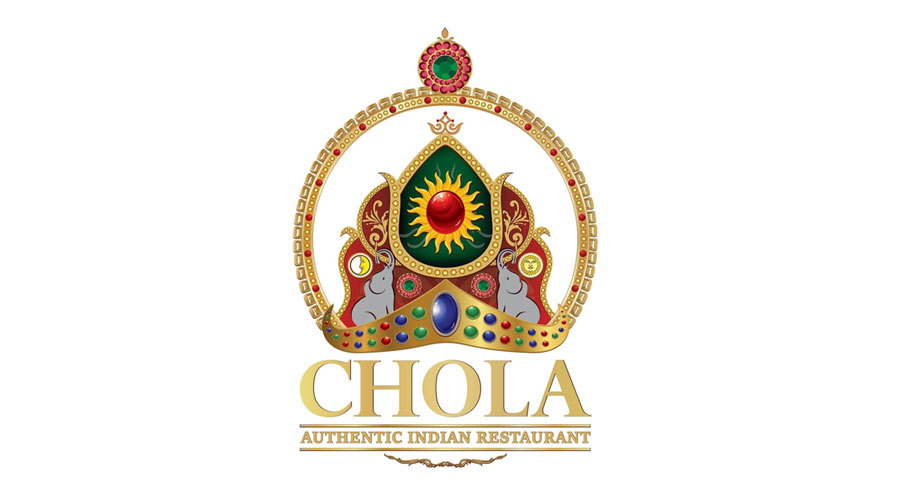 Chola Restaurant – For some Indian Goodness

Things are getting back to the new normal and we have already started going on lunches and dinners outside adhering to safety precautions. I have been trying all the new restaurants that I have never been to in Colombo.

We visited the Chola restaurant located in One Galle Face level 5. The restaurant gives such south Indian vibes outside with their colourful paintings and catchy Tamil phrases. It’s so pretty that you’d want to actually explore the food inside.

The Chola outlet at the OGF mall is quite spacious and nice. The ambience was pleasant too.

So for starters we had Chicken hot and sour soup. It was lit. I  really enjoyed the spice in the soup. The portion was large and it tasted so good that I was almost full after just having my starter. The price of the soup was Rs.425/-. I’d totally recommend the soup to anyone who loves spicy food.

For the mains we tried Prawn Biriyani, Naan and Mutton Kuzhambu (From their South Indian non –  veg menu).

The prawn biriyani was served with a boiled egg, some gravy and Raita. The Biriyani was loaded with prawns which was really surprising. But I felt like it could have had more flavor and spices.

The Butter Naan and Garlic Naan were also soft and flaky. We enjoyed it and we have nothing to complain about.

The Mutton Kuzhambu had some generous portions of mutton. I thought I had a high tolerance to spicy food until I tried their mutton curry. It was so so spicy that I couldn’t handle it and I had to gulp down my lime juice at once to make me feel better.

Overall, the food was good. The only problem we had was we thought it was a bit too pricey but other than that everything was upto the mark.

Do let us know if you had any other food that you enjoyed at Chola – The Authentic Indian Restaurant.