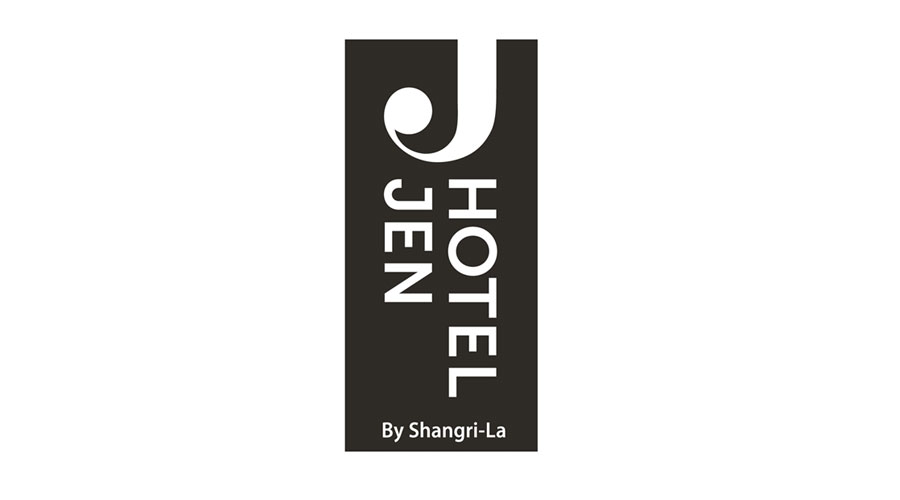 We all love to make our birthdays special. Some even try to go overboard to make their day a little extra special. But there is nothing wrong with that. We want to celebrate ourselves. 😍 So on my birthday we decided to go somewhere special for dinner. I only had one thought before deciding on a place. I wanted to go somewhere I have never been to in Male. So we decided to go to Azur by Hotel Jen. It is the rooftop restaurant of the hotel. They had an infinity pool there which gave the whole place a very tranquil vibe. 😎

20 minutes after we were seated we were given the menu which just had a QR code scanner. Contactless menu is a good thing in this pandemic time. But it took them forever to bring it. So after scrabbling around the menu for something appetizing we decided what to order. We just ordered three mains. And I will be listing them down and star rating it.

Yes, I was taken aback when I saw the price. But honestly they did not have a big choice. So I had to take this. I  requested to make it a little spicy which they did not. It was creamy and had few chunks of chicken and the best out of the three dishes we tried there.

An absolute waste. The tacos were not crispy at all and didn’t look fresh. The filling was just so bland that it was not edible at all. We were extremely disappointed with this dish.

They clearly forgot to serve the rice and did it only after we reminded them to. Honestly since this dish was costly we expected it to have at least 5-6 prawns. But it had just three. The sauce was not great at all.It lacked spices and was insipid.

We tried their watermelon and lime juice. And also tried the Azur special sparkling sunrise with pomegranate, mint leaves, lime juice, orange juice soda water and sugar syrup. Honestly, nothing special about it. (all the drinks were $7 each)

To cut a long story short, the food was not worth a penny. We would have been happy if we paid this price for some unforgettable dining experience and good food. But in this case it was a total waste. 😑

Would not recommend it to anyone. 👎