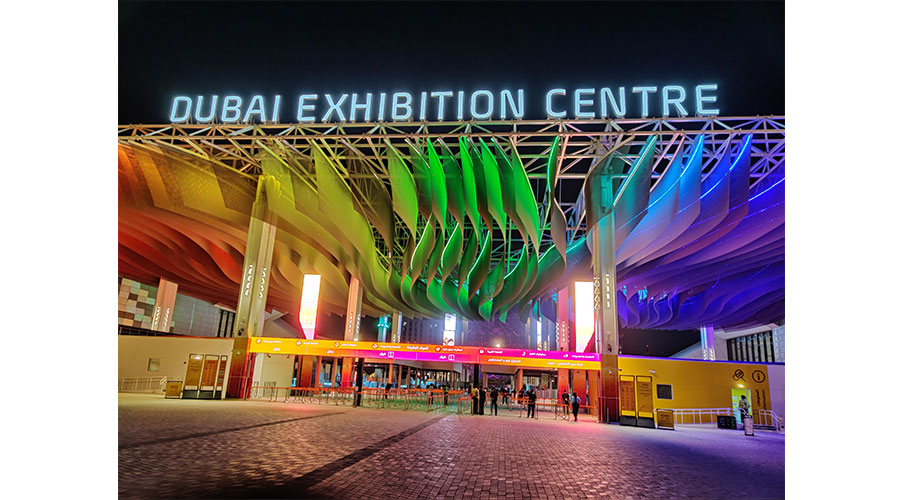 Expo 2020 has over 190 pavilions. Since it’s happening in Dubai it’s undoubtedly extravagant. There’s so much to learn, explore and discover in each and every pavilion. We had some amazing unforgettable experiences in some pavilions. We learned so much about that specific country’s traditions, culture and technology. Some pavilions just left us in Awe! Whereas in some we just died of boredom! So, today we are going to see some big pavilions which disappointed us and which are not worth waiting in queues. This solely our thoughts and based on the experience we, The Snazzy team had. If you still want to go, make a booking through the expo 2020 app so at least you wouldn’t feel let down. So, here we go!

One common thing that we found in most pavilions is that they had used state of the art technology including different types of LED screens to showcase the tradition and cultures of their country. Initially it was fun and exciting to look at it but the more and more screens at each pavilion was just humdrum. But in the Australian pavilion it was just screens like in every segment. They just keep sending us to different rooms to just watch something on the screen. Not just us, but most of the people looked almost bored watching videos in each room. And the worst thing was we couldn’t come out in between. They just closed the doors and we just felt trapped and helpless inside.

Indian pavilion had showcased many of their resources, space tech, culture, architecture and traditions in a 4 storied building. At the entrance they have showcased the space programmes and the nation’s development in the health sector, yoga and Ayurveda.

Next, we had some of the most successful businesses that have spurred in India. And then they had just moved on to their tradition, culture and architecture. There were so many exhibits of buildings that looked more like that in  a school exhibition. India as a country has so many aspects unique to their nation that is so traditional and adventurous. But we could get none of those vibes in the Indian Pavilion at the Expo 2020.

The whole pavilion was so well designed and was located in between the opportunity and sustainability districts. The best fact of the pavilion is that it was made of recycled materials and none of it will have to be disposed of. Having said that,  the fact that Italy made it to this list was that there were many hosts inside who take in groups of 10 -15 people at a time and explain everything in detail. The expo is spread across a massive area with so many pavilions and numerous places to visit and it takes up so much time to see each and every detail. Hence, we would like for hosts to keep their explanation minimal or only explain when inquired. In the Italian pavilion, we felt really bad for the host because so many people just started leaving while she was presenting. It would have just been better if they just had put up boards where we could read it by ourselves.

The pavilion looked really regal and simple from outside that we wanted to go and explore inside. All we remember was the white interior with screens again displaying something. After all that exhaustion from walking and standing in lines under the hot sun, people actually expect something unique. But you have nothing special here. If it’s crowded we would not recommend going.

The Kuwait pavilion located in the sustainability district had a theme of ‘New Kuwait.New opportunities for sustainability’. They had showcased various aspects from their culture, tradition, royal lineage, wildlife etc at the pavilion. We loved the way the staff greeted us at the entrance.

But other than that, we felt the whole display could have been better, and more compulsive.

The exterior  of the pavilion was colorful and was an absolute creative idea. We love the bright orange and yellow coloured cylinder like structures. It was  a treat to the eyes.

‘Intelligence for life’ was their theme. It demonstrated the personality and values of the Spanish people. Unfortunately, nothing stood out in order to stay in our mind. It was the usual screens and audios throughout the pavilion.

The all black theme made the exterior of the pavilion look classy. The first step was the screen with millions of particles. As we moved towards it, we were represented by the particles on screen. The next element was the essence of the country – The river which was exhibited by a fountain where water was falling from so high at a great speed on either side of the walkway.

After that, we were moved onto more screens, where they displayed their aquatic life, farming, vibrant and diverse culture, agricultural technology, The river and infrastructure. So we were walking to see more and then we realized that, that was it! There was no more to see.

These are some of the pavilions that we think are not worth waiting in long queues for. But do let us know if you liked any of the above that we mentioned above. Also, let us know what other pavilions have to make it to this list!