We are living in a world where technology is a key component adopting our daily lives. From an ordinary wake-up alarm to an enormous Air space, technology leads first. Visualizing a world without technology would lead to a chaos. Gone are those days when our childhood was so simple playing with the nature given gifts which now turned into Wii’s and PlayStations. I could still recall that I did not know about a mobile phone until I was 13.

A bit of history about Technology

The 90’s kids were (WE) the last ones to truly experience their childhood with less technology invasion. They knew what its like to go to a park and play with the rest of the kids. In such a way, I consider myself lucky as I fall into the category. I can still recall those days going out for swimming, fishing, playing cricket/football… etc. Those days were solid golden days which will never return back. 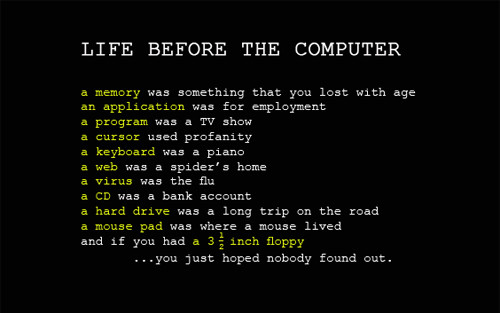 Having that said, technology flu had infected myself at the end with no surprise. However, being a technology professional, I had a habit of practicing myself to manage and utilize it with my daily life productively since the beginning. That’s a blessing I believe along with the schedules that I have set-to discipline myself. It was initially hard to practice and maintain, but then it became my daily routine.

You must be thinking, what is this guy trying to prove here. Well, none of us are perfect to point at each other or argue on. We are all human beings and yes, we do make mistakes. But God has given us the sixth sense (recalling the school days science :D) known as the common sense which is unique to the us sapiens allowing to think and act like one. So, why not use it wisely and live the life we were meant to live. I’m not against anything; and I would also say; “Do consume technology, and do consume the knowledge out of it. However, let us be the master who controls it, not the slaves of it which control us”.

IT & Networking professional meddling with various projects. A traveler who loves to explore new cultures, people, and of course food. Football fanatic and a minion.

Guide to choosing your Telecom provider in the Maldives 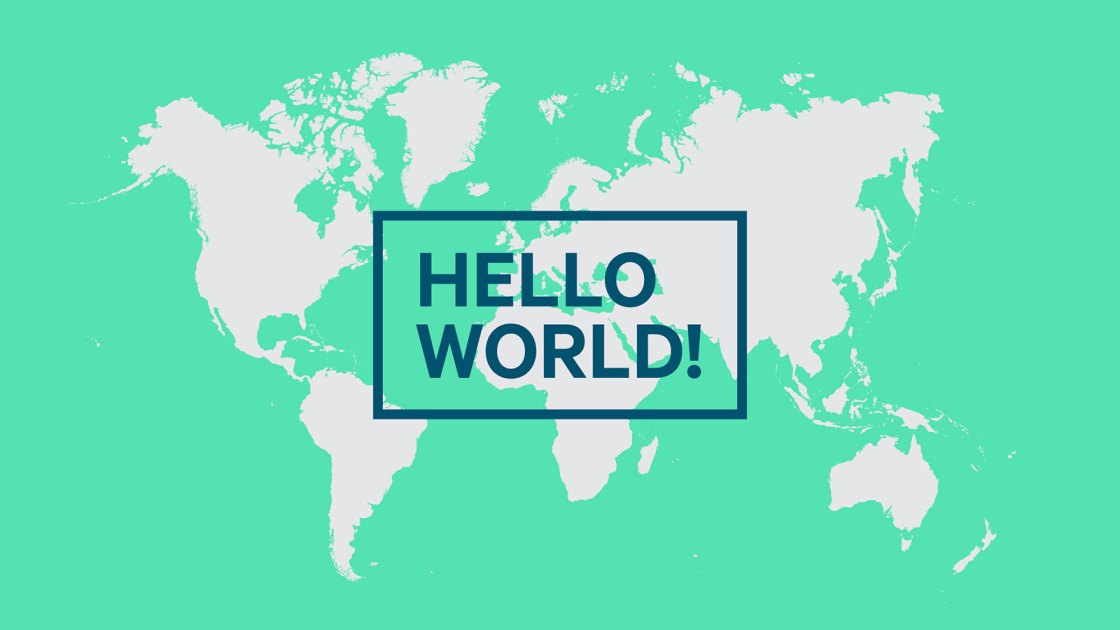